Following on from our popular post on 10 Of The Funniest IT Support Stories Posted On Reddit we thought it was about time to lighten up the mood once more following the sad, downbeat and tragic news we are continually facing in recent months and years.

So without further ado.

1) When Technology Made Us Less Antisocial

At number 1, Reddit user ELite_Predator28 shared a rather amusing image of train passengers reading their newspapers with the tagline “All this technology is making us antisocial”. Though extremely funny, as others pointed out in the comments, smart devices were actually making people antisocial when out with friends. 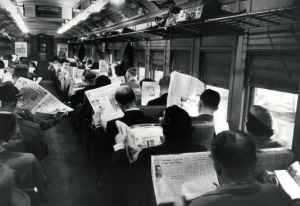 2) Can You Fail Successfully?

According to user 3z_7’s computer running Windows XP you can fail successfully!

While attempting to perform a task he was presented with the below. One user wrote “Whoever stole my Microsoft Office is in big trouble. You have my Word.” 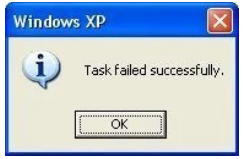 3) Technology has gone too far

User uTukan posted a rather fresh message on Facebook which he later shared on Reddit, “Another summer well wasted.” he writes, however the post left many bemused not by his comment, no, but by the means in which his message was sent. According to the post uTukan’s Facebook message was uploaded via Glade Air Freshener. Another Redditer wrote: “Woah, that is really cool…my air freshener only works with Myspace.” 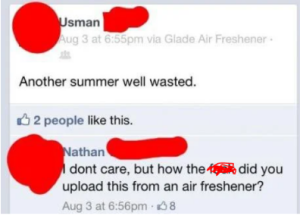 We’ve all run into operating system issues but have any of you run into any of these problems?

KillJoy17 was a little confused when faced with the following challenge: 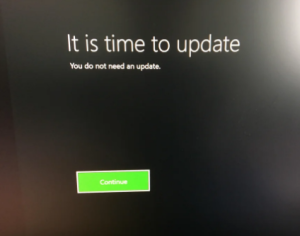 While installing Office, EdgiiLord was advised by the software not to install! 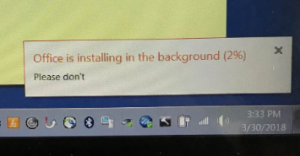 User avapoet discovered his device was powered by flux capacitor: 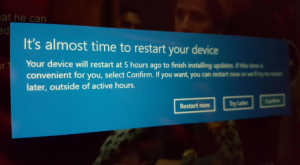 A Windows 10 Redditer was presented with a conundrum:

And Ivadell’s works computer was having a midlife crisis: 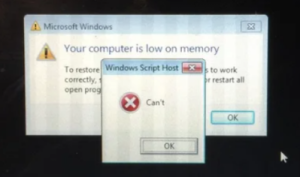 braverthanbrave shared an extremely endearing photograph taken of his grandmother’s notebook she uses to keep a list of all her favourite webpages, god bless her!: 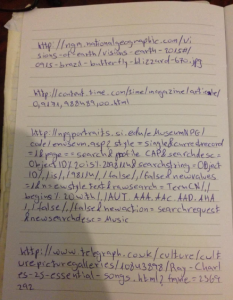 The printer at MirrorlikeTent workplace had sprung up with a paper error message, no paper was detected though the printer was only just loaded up with a fresh batch. One user wrote, “Well, we have the 0.01% here. Pack it up boys !”: 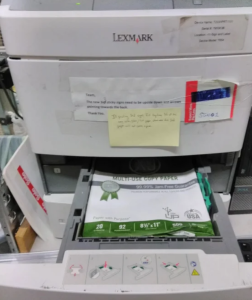 )  I’m Sure There’s An Easier Way Than This!

Tom_Sawyerer was beside himself when his father had presented him with a print out of a YouTube video: Another user O_mo_chreach father was also having a senior moment: 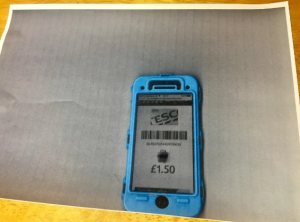 At number 7 itswallsss auntie surprised him with her own unique ad blocker, one user wrote “She has great auntie-virus, too.” 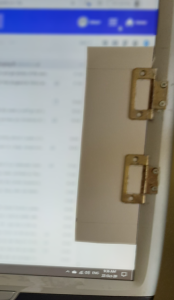 Alternatively if you need help with your IT support then please do not hesitate to take a look through our website at the services we provide, or call us to discuss in more detail.

DON’T LEAVE YOUR IT TO CHANCE! LEAVE IT TO THE PROFESSIONALS!